A torture method called “white room”- where prisoners are isolated in white rooms, wear white clothes, and eat white food from white plates
Have you ever thought that a color could be used as a means of torture? Apparently, it is. White Room torture is considered to be one of the most dangerous forms of mental affliction. Though this method of torment has been used for several decades, it became popular quite recently with its usage in Iran.

White room torture is a form of psychological torture concerning complete isolation and sensory deprivation of the prisoners.
White Room torture involves the stay of a prisoner in a cell or a box which has completely white walls. The sheets, prison clothes, door, lights, and everything else in the cell are white. Also, the food served is white rice. Furthermore, sensory deprivation is not only inflicted through the color but also the absolutely mute environment. Therefore, there has to be pin-drop silence around the cell. The prisoner is kept in isolation and cannot talk to anyone. Even to use the toilet, the prisoner has to slip a white piece of paper from underneath the door to the guard. The slippers of the guards are padded so that the prisoner cannot hear any sounds, but the ones made by him.

Everything in the prison cell, including food, is white. Also, there is no sound in and around the cell apart from the ones made by the prisoner. 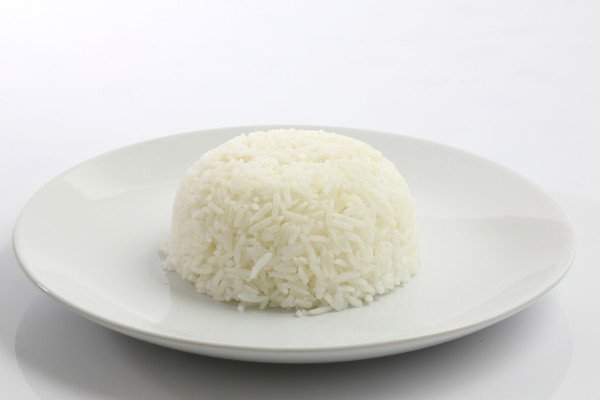 As is evident, white room torture has nothing to do with beating or pain. Nevertheless, it is worse. Your brain is beaten up very badly even without touching you. The purpose of such kind of punishment is usually to instill fear in the prisoner although the results are way more dangerous than just a ‘scared prisoner’. The detainee loses his identity in the process. He cannot remember who he was and anyone from his family. Moreover, there is a conditioning of fear attached to the color ‘white’.

The result of this torture is the loss of identity and numbness of senses. Also, the prisoner abstains from white color and loses his ability to recognize known people. 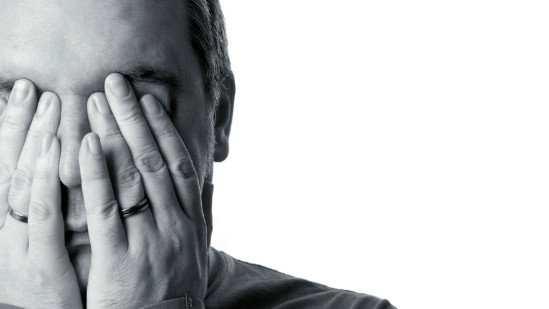 In the modern times, the white room torture was used in Iran by the Iranian Revolutionary Guard in a covert detention center. The prisoners were journalists who questioned the Iranian regime through speeches and writings. One of the prisoners was Amir Fakhravar, who explained his experience as “deafening “and “inhumane”. Fakhravar’s case was identified and documented by Amnesty International in 2004, the year he was tortured.

Amir Fakhravar, the Iranian white room prisoner, was tortured for 8 months in 2004. He still has horrors about his times in the white room. 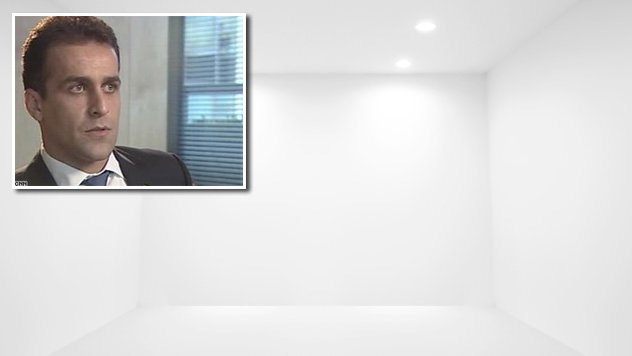 “I was there for eight months and after those months I couldn’t remember my father and my mother’s face,” Fakhravar stated. “When they released me from that prison I was not a normal person.”

Such instances came up in Ireland, US, and Venezuela as well. White room torture is a psychological misery which does not spare the prisoner even after getting out of the prison. Besides, the suffering goes on endlessly and the person never restores back to normal. Psychiatric sessions may help to some extent, but complete mental recovery is a distant dream for such prisoners.

Once one becomes a prisoner of white room torture, he/she never restores to normal again. Unfortunately, the desolation lasts for life.

The city of Venice stands on about 117 small islands.

The Shell Oil Company began as a novelty shop in London...

McDonalds’ Caesar salad is more fattening than their hamburger.