Americans spent a record $55.7 billion on their pets last year, an industry trade group said Thursday, a figure that could increase to a whopping $60 billion this year. The amount Americans shelled out for puppy chow, cat litter, toys, grooming and all matter of indulgences last year is equivalent to the gross domestic product of Croatia, and $10 billion more than Germany’s entire defense budget.

The American Pet Products Association, which has been tracking spending on pets since the mid-1990s, unveiled the latest figures Thursday during the Global Pet Expo in Orlando, Fla. Spending increased 4.5 percent from 2012 to 2013. 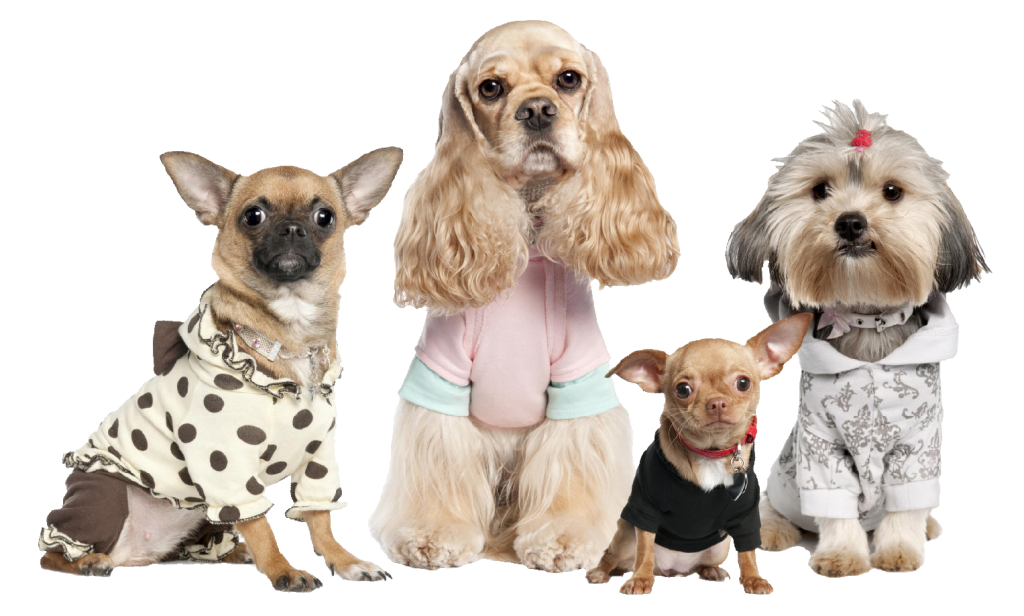 “People are pampering their pets more than ever,” said Bob Vetere, the president and CEO of the American Pet Products Association, citing spending on everything “from interactive and innovative toys to dog walking, doggy day-care and pet-friendly hotels, restaurants and airlines.”

Spending on pets has surged since the group first started tracking it: In 1996, total spending was $31.1 billion, adjusted for inflation. Most of the money spent last year was on food, $21.5 billion in total, the association said. Another $14.3 billion was spent on veterinary care, $13.1 billion on supplies, and $2.2 billion on the actual purchase of pets. Services like grooming and pet-sitting are among the strongest growth sectors of the industry.

According to a recent study, Dogs are good at Judging characters.

Facebook tracks which sites you visit, even AFTER you have signed...

The World’s oldest Hotel has been operating since 705 AD.

This cabinet is called “Good Vibrations” it was carved to look...

Leonardo Da Vinci is reputed to have visited Lefkara village to...

Chinese guy sold his kidney to buy iPhone and iPad.