For some one growing up and attending preliminary school, one subject that can be a tad difficult for most is mathematics, its equations, fractions, and formula’s among other things could be a nightmare for the less abstract minded student, but with the 21st century comes levels of technological innovation for almost every single problem. 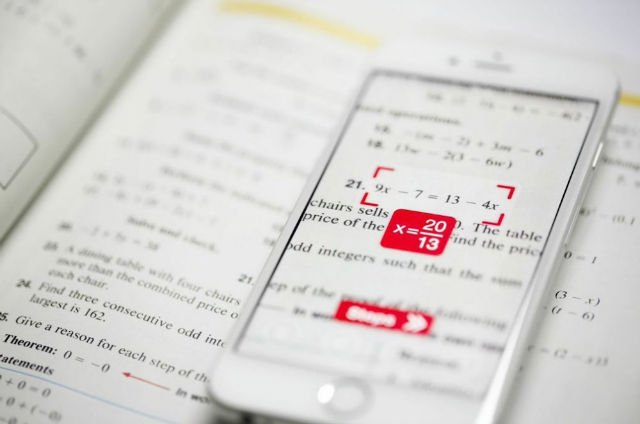 Innovated by the London based company Microblink is the application known as ‘Photomath’. Photomath is a free mobile application available on smartphone devices, which helps one with solving mathematical problems, just by the use of your camera in red time mode. This application uses optical character recognition (OCR) technology, which enables it to read the equation and calculate the answers within seconds. Mathematical problems that are tackled by Photomath range from arithmetic, fractions, decimal numbers, linear equations and functions such as logarithm. While very useful, photomath has its limitations as it can only read printed text, so handwritten notes cannot be solved using it.

Photomath is a free application available on IOS and windows phone, with Android version still in the making, so try you’re very best to get it as it can be a life saver in relieving you of the stress in involved in mathematics.

The driest place on Earth has seen no rain for nearly...

Greece Was the First Country During WWII to Defeat an Axis...

Flying fishes, they can fly up to 45 seconds and can...

There is a Chinese village “Ganxi Dong” where everybody knows Kung...