Apple Inc. was founded on April 1, 1976 by Steven Jobs, Steve Wozniak and Ronald Wayne. Since then it has seen development in leaps and bounds. It was an age of personal computer revolution and people were beginning to see the benefits of having a computer at their homes. Apple was one of the companies that were fiercely competing to dominate the PC market.
Apple’s breakthrough came in 1982 when Steve Jobs met Hartmut Esslinger, the founder of frog (Frog Design Inc.), and gave him the job of corporate manager of design after he won the company’s design competition. Steve Jobs liked his work for Sony and wanted similar designs for Apple.

1. The 1982 concept for flat screen workstation.

2. The ’82 and ’83 concepts of Bashful, the code name for tablet design concept shown below. Bashful also has a stylus that could be used on the screen. 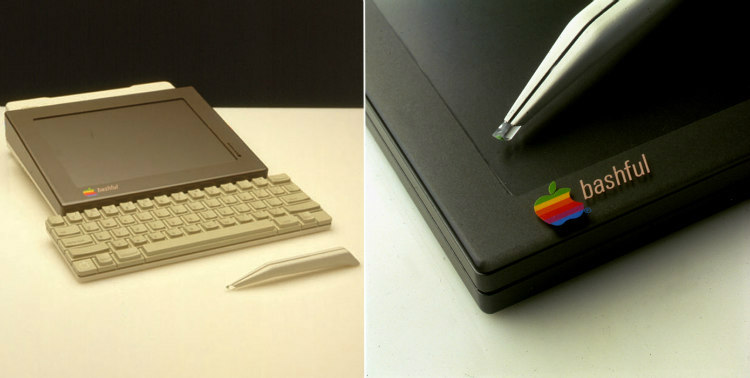 3. The tablet could be used on its own, with a keyboard or perched on a frame that could also hold a floppy drive. Apple, apparently, had been working on the idea of tablets long before it launched Newton in 1987 and the PDAs in 1993. 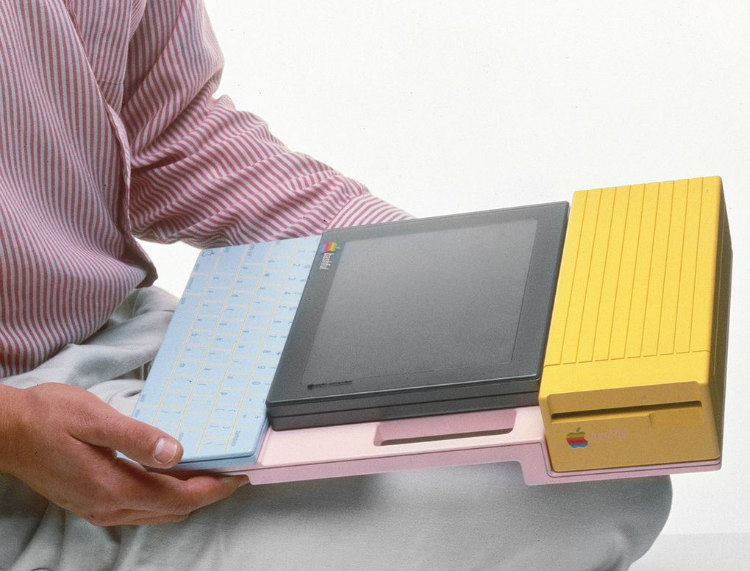 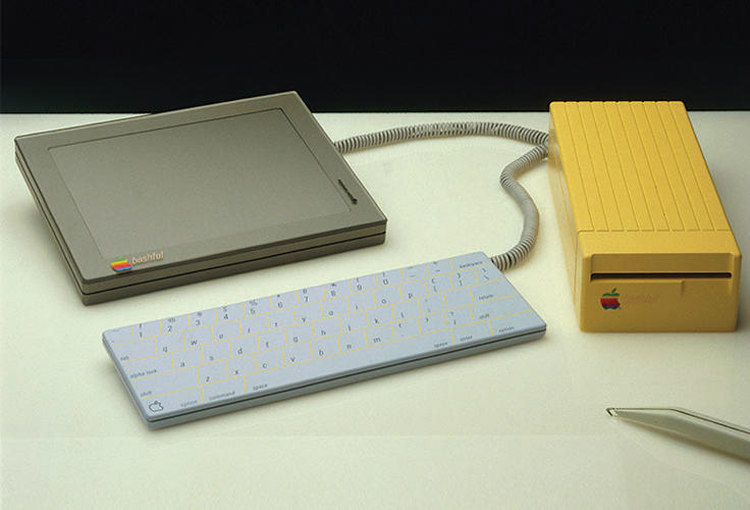 4. A phone with touch sensitive screen that you could write on.

5. The Snow White designs included minimal surface texture, no sharp angles and rounded corners, completely white in color or sometimes soft olive gray as contrast, and with a solitary logo of the company. 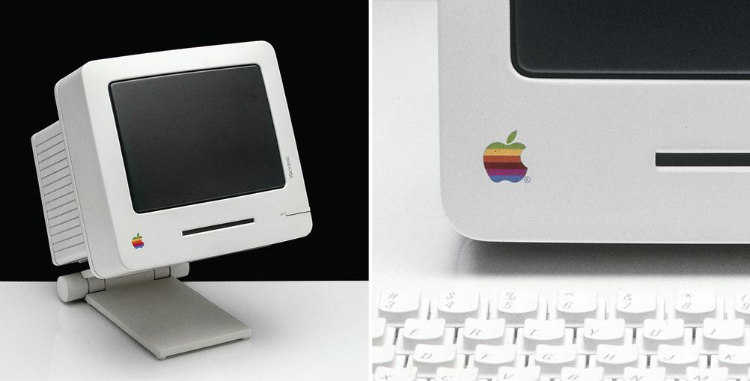 6. The concept for wireless flip-phone. 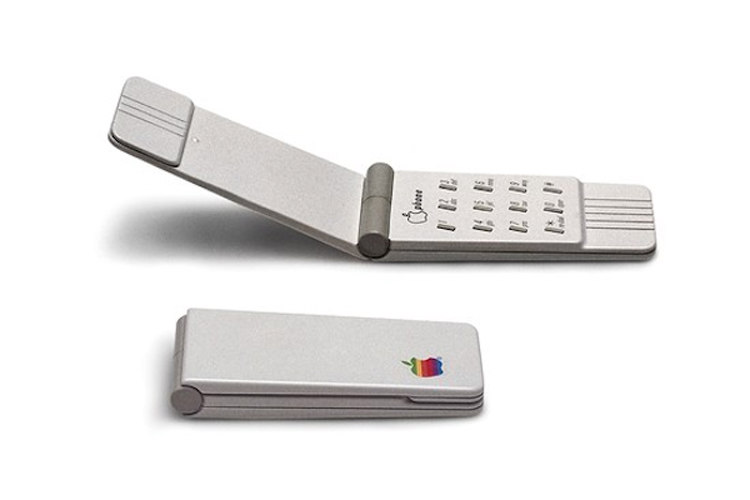 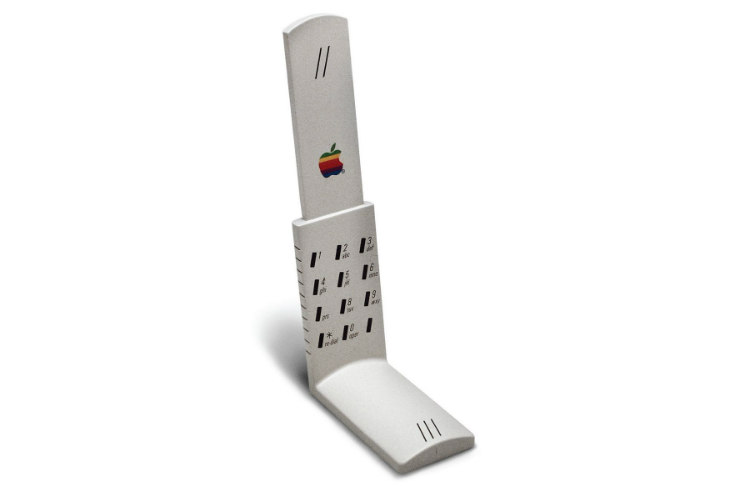 Can openers weren’t invented until 48 years after the invention of...

There are 40 extant species of dolphins.

This tragic disaster is the largest non-nuclear explosion since records began.

With this single tree, you can grow 40 different types of...

Difference between a Conventional and an Electromagnetic car suspension.