Microsoft co-founder Bill Gates has finally admitted that forcing users to press the Control-Alt-Delete key combination to log into a PC was a mistake. In an interview at a Harvard fundraising campaign, Gates discusses his early days building Microsoft and the all-important Control-Alt-Delete decision. If you’ve used an old version of the software or use Windows at work then you will have experienced the odd requirement. Gates explains the key combination is designed to prevent other apps from faking the login prompt and stealing a password. 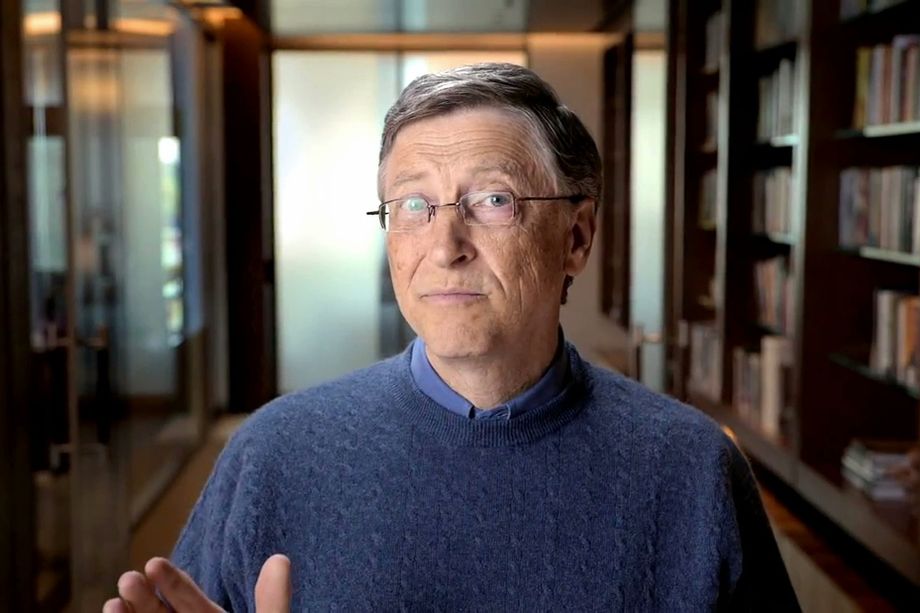 “It was a mistake,” Gates admits to an audience left laughing at his honesty. “We could have had a single button, but the guy who did the IBM keyboard design didn’t wanna give us our single button.” David Bradley, an engineer who worked on the original IBM PC, invented the combination which was originally designed to reboot a PC. “I may have invented it, but Bill made it famous,” Bradley said in an interview previously, leaving Bill Gates looking rather awkward. To this day the combination still exists in Windows 8, allowing users to lock a machine or access the task manager. While Windows 8 defaults to a new login screen, it’s still possible to use the traditional Control-Alt-Delete requirement and a number of businesses running on Windows XP and Windows 7 will still use it every day.

Your heartbeat changes and mimics the music you listen to.

Up to 90 percent of U.S. paper money contains traces of...

Having your computer delivered in the 1950s.