The history of the India national football team dates back to the 1930s. They have never played in the World Cup, although they qualified for one in 1950, but withdrew later on for certain reasons. They have had no entries in the tournament from 1950 onwards. India have never won the final of the Asian Championship but managed their best ever finish by making it to the final in the 1964 AFC Asian Cup. They have only made three appearances since. 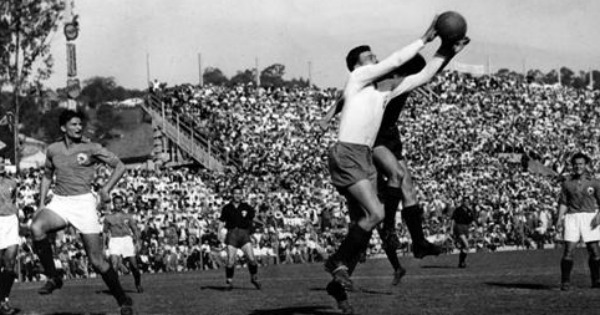 Khirokitia is one of the Most Important and Best preserved Prehistoric...

Greece Has the Lowest Suicide Rate in the European Union.