Home Amazing Facts It rains Diamond on Neptune and Uranus.

Yes this is very unbelievable to know that two of our celestial neighbors, Neptune and Uranus, may contain more bling than all the jewelry stores on Earth combined. It is theorized that diamonds fall like raindrops from the atmospheres of both planets. 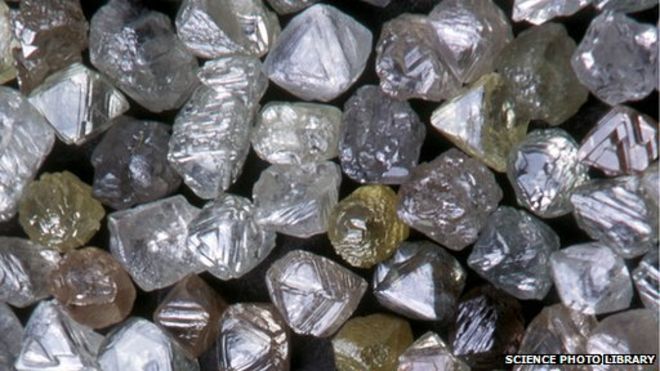 In addition to being awesome, diamond rain could also account for the excess heat radiated from Neptune (in addition to heat from the sun). Energy released by diamonds falling and settling towards the planet’s core is thought to boost the magnetic field of Neptune, thus increasing the heat radiated from the planet (Sanders 1999 and Kerr 1999). Although diamond rain has not been a proven phenomenon, it is pretty amazing to imagine. Given the experimental evidence, it is also not an unlikely occurrence.

Top 10 accidental discoveries and inventions that have shape the world

Sharks were on earth before trees.

You Use Facebook, But I Bet You Didn’t Know Some of...

What if it was possible to see WiFi waves?

Dolphins intentionally chew on toxic pufferfish to get high.

Cleopatra, the last Pharaoh of Egypt, was actually Greek, not Egyptian.