Home Amazing Facts Mixing your drinks with diet soda gets you drunk 18% faster than...

Alcohol and diet soda may be a bad mix

Saving calories at the bar may not be a good thing.

Researchers gave college students vodka drinks with regular soda and with diet soda, and the diet soda group got more intoxicated, faster – about 20% more intoxicated than those who mixed regular soda with liquor, according to research published Tuesday in the journal Alcoholism: Clinical & Experimental Research. Sugar in your mixed drink actually slows down the effects of alcohol, researchers say. 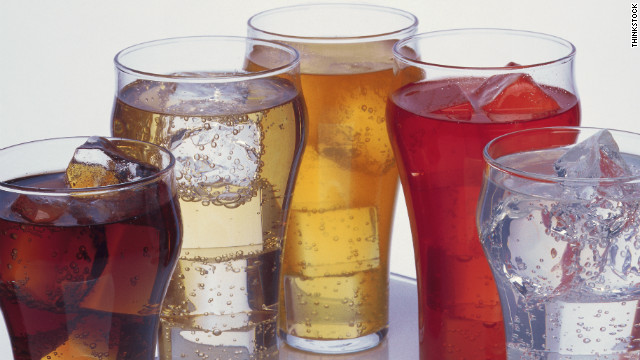 Though it was a very small study, only eight women and eight men, the findings closely match previous research linking diet drinks and increased alcohol levels in the body.

Scientists at Northern Kentucky University asked students who were social drinkers to come to their lab on separate days to test the effects of alcohol. During one visit, the students drank vodka with diet soda and at another session they mixed the vodka with a sugar-sweetened soft drink. Each beverage had the potency of about four mixed drinks, a dose that has been shown to raise blood alcohol levels to about the legal driving limit. At each visit, the students downed their drink in about 10 minutes.

Do you know how much Darth Vader’s Suit would actually cost...

Laughing 100 times is equivalent to 15 minutes of exercise on...

Sony made a cassette tape that can store 185TB of Data...