Home Amazing Facts Nicolas Cage was on the cover of a Serbian biology textbook from... 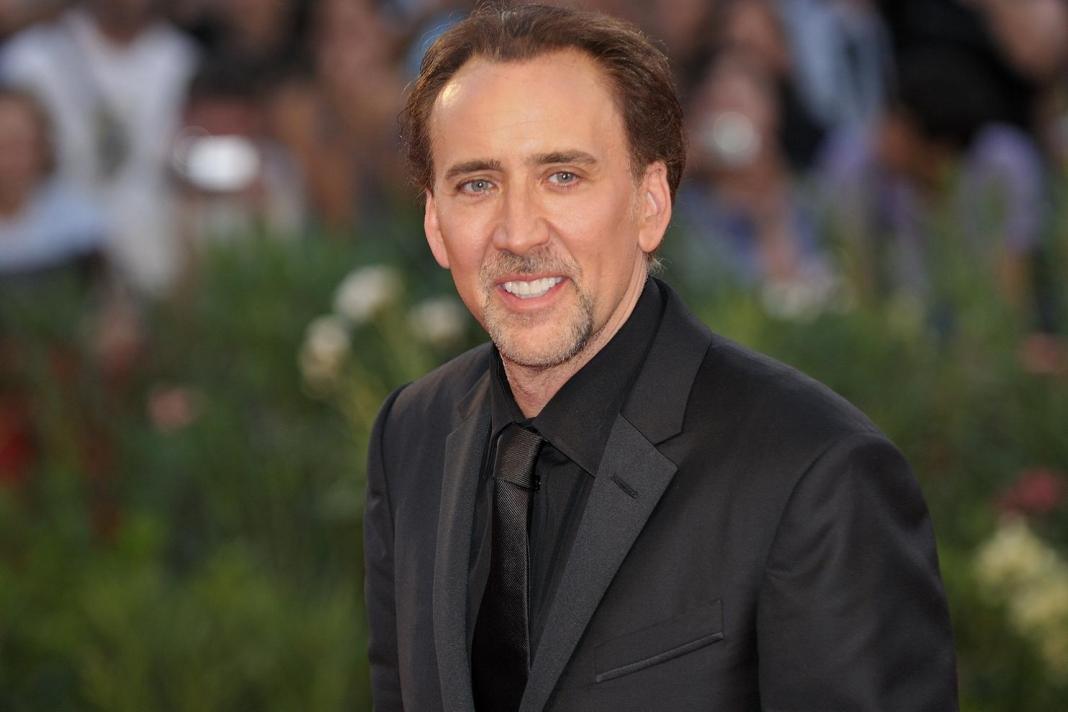 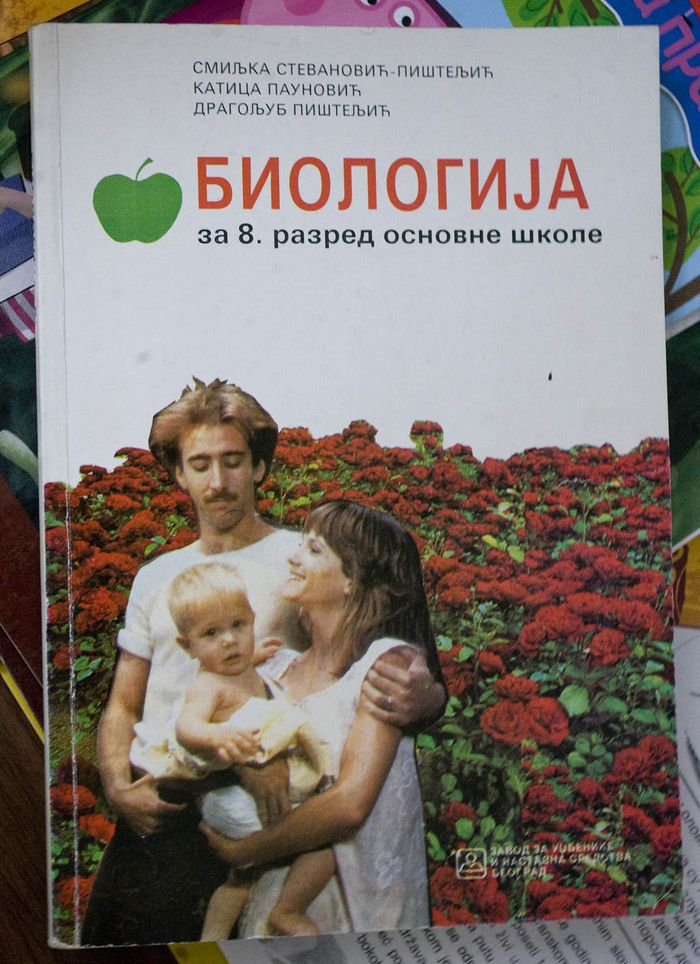 It’s illegal in Queensland (Australia) to own a pet Rabbit unless...

Blueberries can help improve your memory and learning.

Do you know how much Darth Vader’s Suit would actually cost...

Woman gets 20 boyfriends to gift her an iPhone 7 each,...

10 Health most enjoyable benefits of Hitting the Beach.

According to scientists, This is the most relaxing tune ever recorded.