In history, there is no proof of the foundation of Oxford University. But, the record shows that teaching in some form had begun in the university by 1096. It started developing rapidly and became popular in 1167 when Henry II restricted the entry of English students in University of Paris.

Smoking scorpions to get high is a growing problem in Pakistan.

Ever wondered what the opposite of an Albino animal is?

Can openers weren’t invented until 48 years after the invention of... 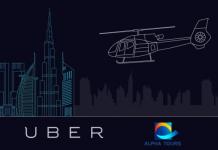 The “Memorial” Diamond. It’s created from the carbon in the Ashes...

Elisa Lam’s death: the Mysterious and most creepy case in history...