The St. Louis rapper is familiar with the police brutality in Ferguson. During an exclusive interview, in promotion of his new single featuring Jeremih, The Fix, Nelly openly discussed what he thinks it would take to heal the Black community. 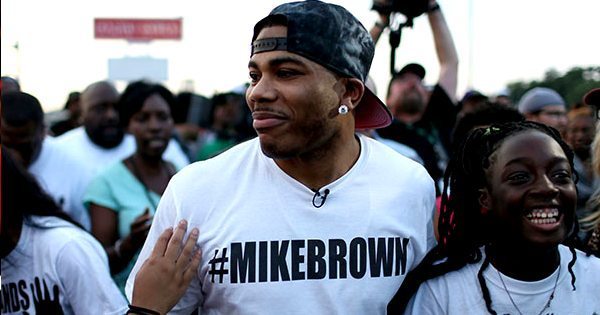 “I try to do it through education. The only way we’re going to get this is to elevate,” Nelly explained. “We have to get the kids to go out of these communities. Graduate. Get the knowledge. Come back to the community and then they can run it because they understand the people and understand the severity of the situation.”

And to the critics, who chastised Nelly for his behind-the-scenes approach to the cause, he says, “it’s not about the hoo-ha, it’s about the silent assassins.”

Nomophobia is the fear of being without your mobile phone or...

This 1995 laptop keyboard is way cooler than what we have...

App solves math, by simply directing your smartphone camera at the...

Larry Tesler. The guy who invented copy and paste.