Technological advancement is important for forwardness and improvement of standards, which the human race is always trying to achieve. Where in the past, there were once brooms, today vacuum cleaners are the norm, and where once before, there was mainly sea transport through ship, the Wright Brothers made sure we have the aeroplane for easy and quicker transport. Today, popular application known as Skype dominates the videophone/video-conferencing industry, but did you know that such technology stretches back almost 80 years ago in Germany, well if you didn’t know, read on and be enlightened.

Produced in 1936, the chief innovator behind such technology was Dr. George Oskar Schubert, who headed the development department at Fernsch. AG. In such department the world’s first public video telephone service, popularly known in Germany as Gegensehn-Fernsprechanlagen was created. 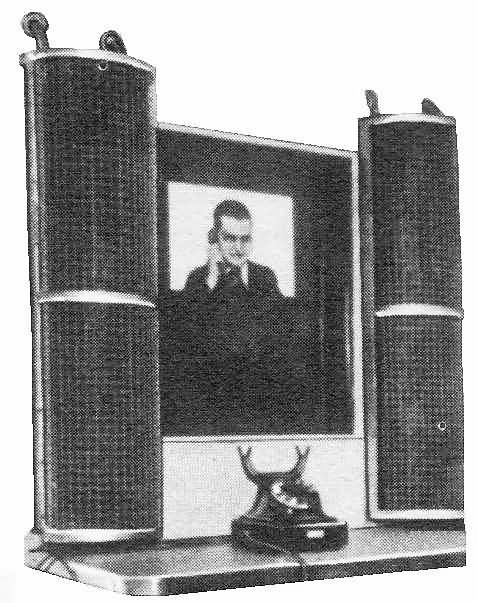 You are more likely to die from a falling coconut than...

China opens a terrifying Glass Walkway along the side of Tianmen...