A total of 22 fake Apple stores have been uncovered in one Chinese city.

Authorities in Kunming began searching out the copycats after pictures of one convincing replica were circulated on the web. An early search found five fake stores, two of which were shut down for trading without a licence.

Now, according to Chinese trade officials, 22 have been found unlawfully using Apple’s brand and logo. The investigation into unauthorized Apple stores in Kunming was brought about when an American living in the city published a blog post describing a visit to one such shop. 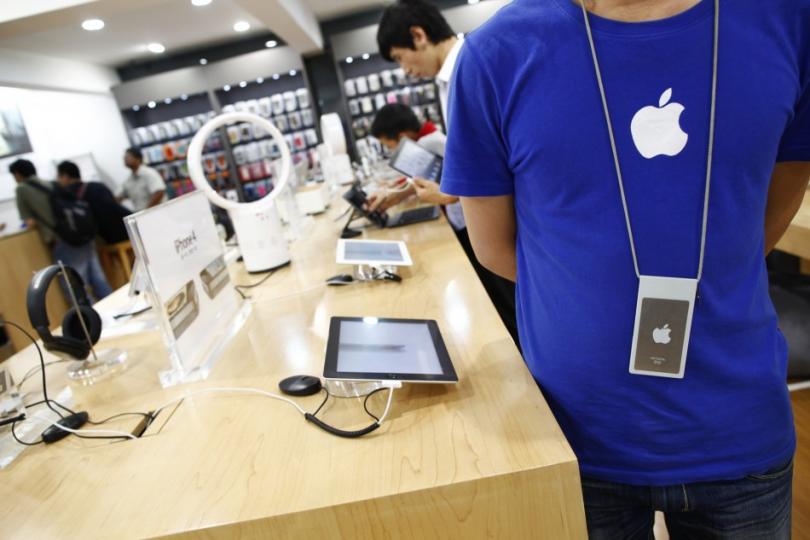 Your smartphone has more germs than a toilet seat.

The CIA is supposed to release the JFK assassination records to...

The World’s most Dangerous and deadly viruses.

The 5th oldest tree on the planet was burned down by...

The International Space Station Has A 24/7 Live Stream. Watch live...

You are more likely to die from a falling coconut than...