Wifi is an energy field usually transmitted in form of waves. These waves have a definite distance between them, a height and travel at a given speed. Wifi has a distinctive transmission band that makes it hard for other signals to interrupt it. This is because the distance between wifi waves is shorter than that of radio waves and longer than that of microwaves. This is an image showing idealized wifi data being transmitted over a band divided into several different sub channels, represented by yellow, red, green and other colors. 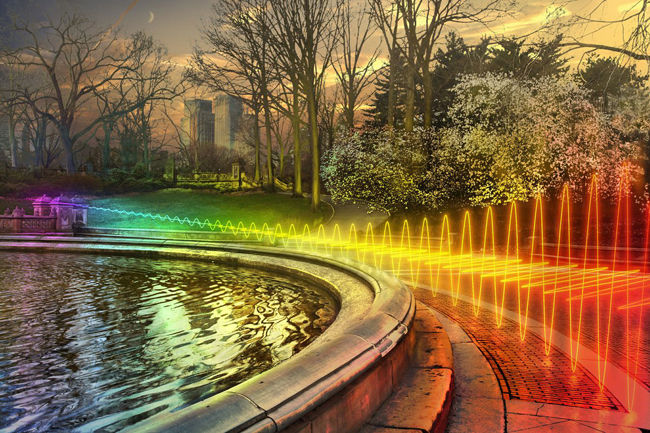 Wifi pulses are represented by the multicolored spheres radiating from the source which is near the image’s right side. Wifi transmitters are essentially an antenna that is equipped with transmission protocol that usually splits the frequency band into numerous segments, also known as channels. Data is transmitted over each channel and can be sent and received in great quantities at a faster rate. The colors orange, yellow, red and others are used to show invisible wifi channels that contribute to the making of the overall wifi signal. Fields of Wifi are usually ellipsoidal or spherical and can extend to about 20- 30 meters. 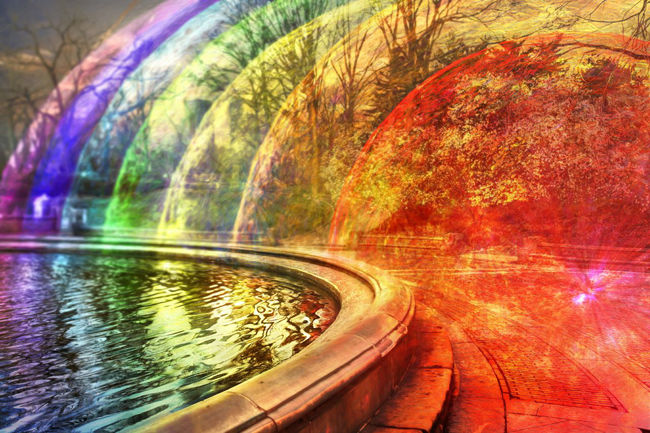 The wifi wave’s travel as rapid, data encoded waves or pulses through space. If we freeze the pulses, they would be about 6 inches apart. Wifi routers are antennas that send data at the same time over multiple frequencies. The data sent from these frequencies then swirls around in space. A common tag system that can be understood by wireless devices can be used to translate this. 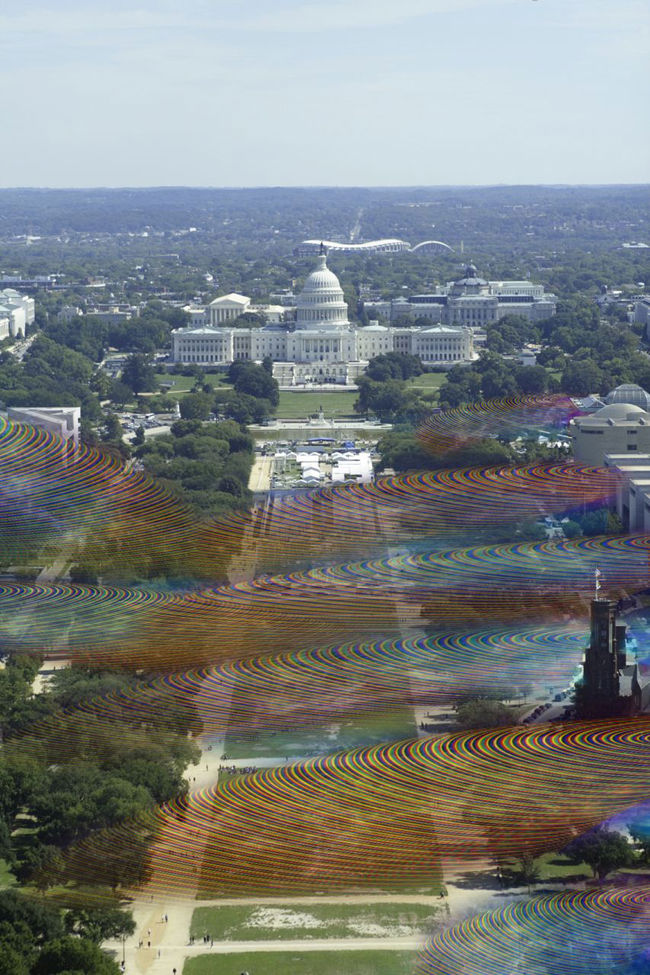 The antenna or routers are usually attached to buildings, lamp posts, trees and other structures. Outdoor routers are able to transmit signals to a distance of about 300 feet or sometimes more, from their location. Some objects like trees obstruct signals and multiple wifi routers have to be placed at different positions to augment this. 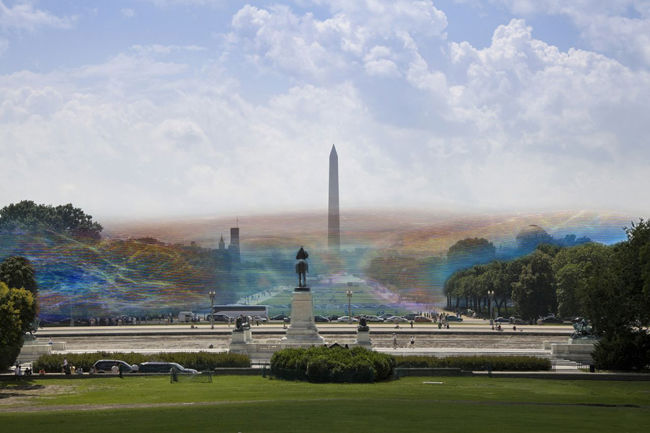 A circular data field is created around Wifi routers that are affixed to lamp posts, buildings and other objects. These antennas usually have an omnidirectional signal (the circular bands) that extends in all directions equally. Wifi broadcasts normally at a frequency that is between microwaves and radio waves, which means the pulses or waves, are approximately six inches apart (as shown by circular, colored bands). 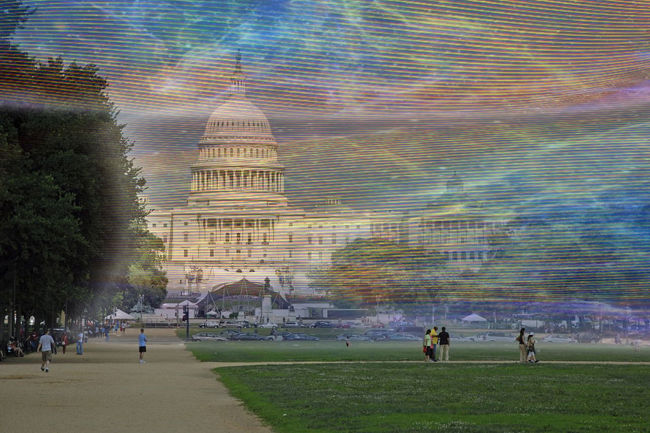 The images were produced by Nickolay Lamm an artist while working with a former NASA employee, M. Browning Vogel, who owns a Ph.D. in Astrobiology.

This is an actual photograph of a man born in 1755.

Ever wondered what the opposite of an Albino animal is?

Your brain keeps developing until your late 40s.

McDonald’s serves 75 hamburgers per second, of every minute.

According to a recent study, Dogs are good at Judging characters.