Home Birds The Wold’s oldest known breeding bird in the wild, has laid an...

Wisdom the albatross, the world’s oldest-known breeding bird in the wild, has laid an egg at 66 years of age after returning to a wildlife refuge in the Pacific Ocean, US wildlife officials have said. 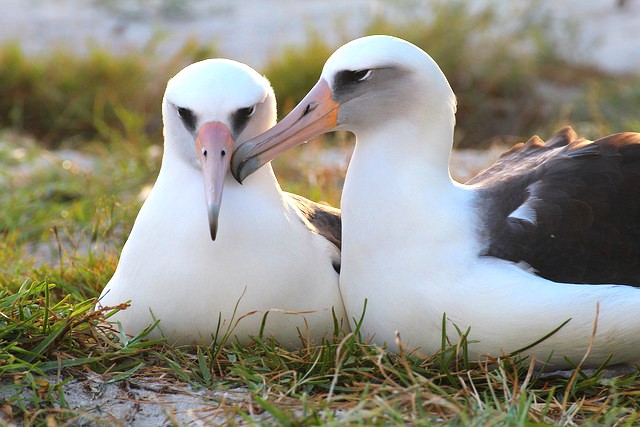 Photos of the large seabird incubating her egg between her webbed feet at the Midway Atoll national wildlife refuge, the world’s largest albatross colony, were posted on Twitter by the US Fish and Wildlife Service. 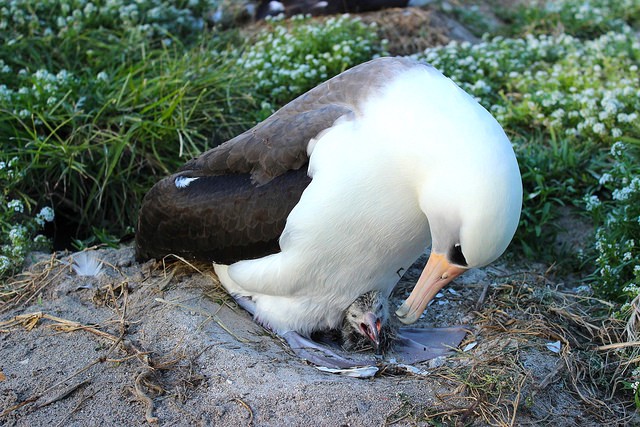 While it was not known when she laid her egg – her 41st – it was likely to have been in the past few days, the agency said. 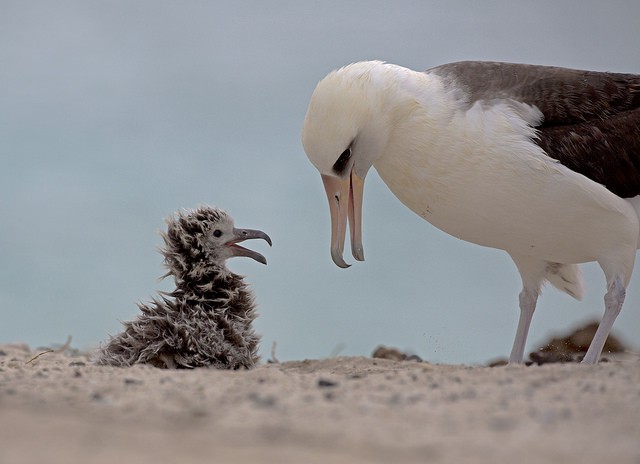 Wisdom’s journey back to motherhood, at 66 years of age or possibly older, has amazed staff at the refuge.

The Australian Night Parrot is the most elusive and mysterious Bird...

The Australian Night Parrot is the most elusive and mysterious Bird...

Kiwis lay the largest egg in relation to their body size.