Home Amazing Facts You are more likely to die from a falling coconut than from...

Beachgoers have more reason to worry about falling coconuts than being bitten by a shark, researchers said today. 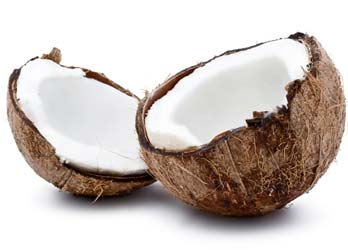 In an effort to improve the media image of one of the ocean’s most notorious predators and to try to subdue coverage of shark attacks this coming summer, shark researchers and representatives from the National Oceanic and Atmospheric Administration talked about threats to the animal’s population levels and reviewed shark attack statistics in recent years to make the case that the problem stems from people — not sharks.

“Shark attacks are more a result of human patterns rather than shark patterns,” said George Burgess, director of the International Shark Attack File at the Florida Museum of Natural History in Gainesville, Fla. “Human populations influence shark attacks more than sharks do.”

Cleopatra, the last Pharaoh of Egypt, was actually Greek, not Egyptian.

10th planet called Nibiru, that it’s about to collide with Earth...

Kiwis lay the largest egg in relation to their body size.

Watching a can of Coca Cola get destroyed by lava is...

There exists a species of Lizard which shoots blood from its...