Facebook is the most used website next to Google and YouTube and has made a huge impact on how humans as a whole communicate and learn new information. When you really think about it, it’s actually scary. Some of the facts about Facebook below put this into perspective.

1. The reason Facebook is blue, is because Mark Zuckerberg is colorblind.

During an interview with Mark Zuckerberg, The New Yorker discovered that he is red-green colorblind which means the color he sees best is blue. “Blue is the richest color for me,” he told the magazine. “I can see all of blue.” (source)

2. Facebook tracks and records almost everything you do on the internet if you’re logged in at the same time. 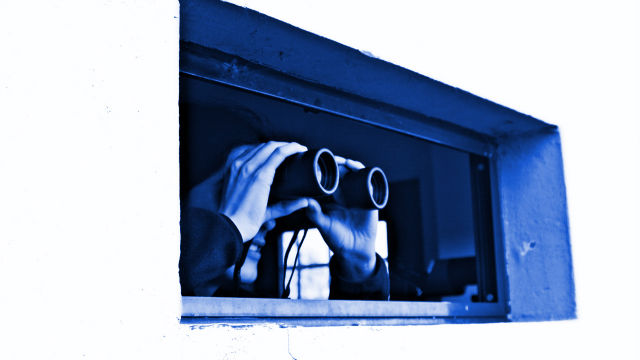 The software company, Abine, found when they were testing out a new diagnostic tool that Facebook has more than 200 “trackers” designed to observe our internet activity.(source)

3. More than 600,000 hacking attempts are made on Facebook accounts every day. 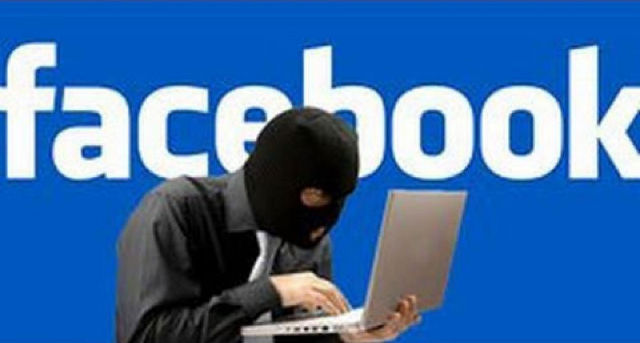 4. It’s possible to change your Facebook language to “Pirate”. 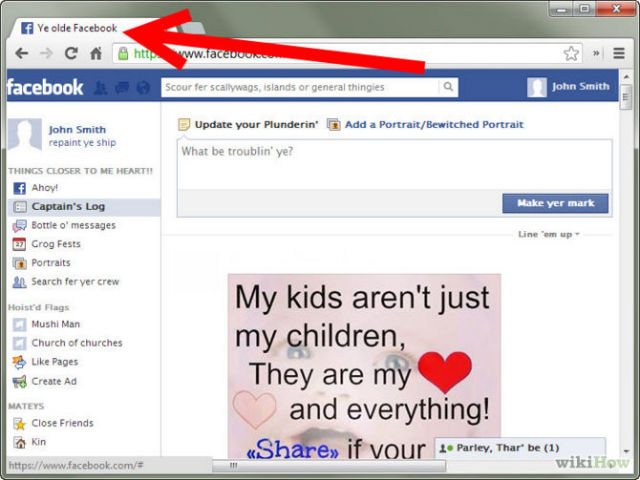 If you scroll to the bottom right of your Facebook page after logging in, you can click on the language, and change it to “English Pirate”.(source)

Life will get easier if you get rid of these 6...

The top 5 most expensive street legal Cars in the World.

The World’s oldest Hotel has been operating since 705 AD.